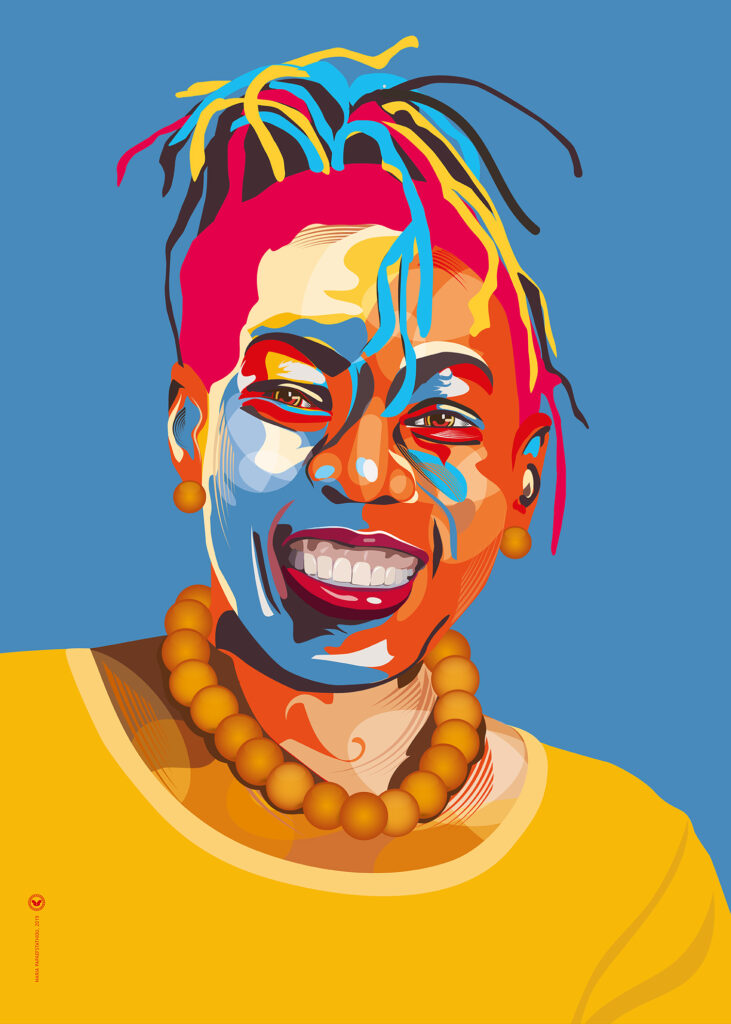 Cooper’s quilts are in the permanent collection of Liberty Hall, the Legacy of Marcus Garvey, Jamaica; and the Museum of Black Civilisations, Senegal. Her exceptional work is documented in two books edited by Carolyn Mazloomi:  Spirits of the Cloth: Contemporary African American Quilts and Journey of Hope: Quilts Inspired by President Barack Obama. Her art practice is archived at the Library of Congress as part of the Quilt Alliance “Save our Stories” oral history project.  Cooper is a member of two guilds:  Daughters of Dorcas and Sons (Washington, DC) and Uhuru Quilters (Maryland). She has ventured into fashion design, showcasing her work at Caribbean Fashion Week, Jamaica.

Furthermore, Cooper is an outstanding patron of the arts. She is an inaugural member of the National Museum of the American Indian. She has been a long-standing member of the National Museum of African Art as well as the Schomburg Center for Research in Black Culure. Cooper’s commitment to supporting institutions that memorialize the inter-twined histories of Africa and its diasporas motivated her to make a donation to the National Museum of African American History and Culture (NMAAHC) soon after as it was established in 2003 by an act of Congress.  This contribution earned her a place in American history as the first individual contributor to the NMAAHC.  Donnette Cooper is a practicing attorney with the Government of the District of Columbia, specializing in community development through the financing of affordable housing.