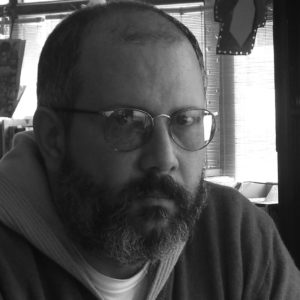 In 2007, Frank Arbelo won first place for the design of a logo commemorative of the 200 years Anniversary of the Independence of Bolivia.

In 2009, Frank Arbelo was one of the jurors at the 3rd International Poster Biennial of Bolivia BICeBé and participated in the poster competition poster for Tomorrow, his work was amongst the 10 finalists. He also won the bronze medal for a poster he designed for the contest of Autism Posters in Italy.

Frank Arbelo’s work was published in the books, Latin American Design (2008) and Illustration Now 4 (2011) both published by Taschen.

In 2011 and 2013, Frank Arbelo’s work was included in the Colorado International Invitational Poster Exhibition (CIIPE).

In 2013, his work was amongst the 10 finalists at the International Illustration Contest COW in the Ukraine.