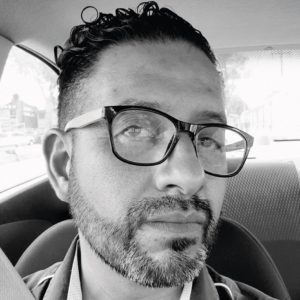 He was Coordinator of the Meeting of the International Poster Biennial in Mexico, Puebla, 2010.

The University of Camagüey, Cuba awarded him with the “45 year Ignacio Agramonte Loynaz Medal”, for his graphic and academic trajectory and contribution to Latin American culture.

The International Poster Biennial in Mexico awarded him with the Martha Covarrubias 25 Year Medal for his support and coordination of International Design Meetings.

The University of Palermo, Argentina named him along with other international designers “Ambassador of Latin Design”.

He currently works in his design and illustration studio GAONA BRAND.