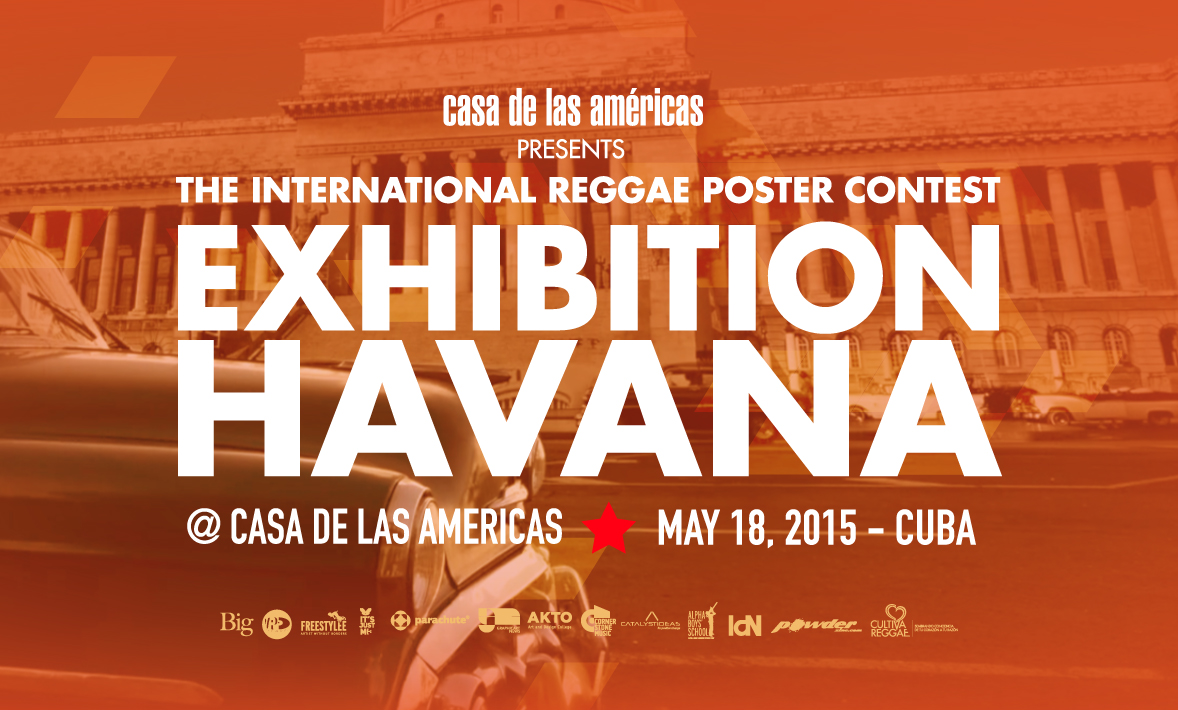 The International Reggae Poster Contest (IRPC) exhibited 36 brilliant Bob Marley posters at the “Bob Marley: Time Will Tell” symposium held at Cuba’s historic Casa de las Américas, located in the beautiful Art Deco Vedado district in Havana. The week-long exhibition and symposium were part of the larger International Colloquium on “Cultural Diversity in the Caribbean”, held from May 18-22.
The winning poster entries on display represented designers from a variety of countries including the 2014 top winners Enrico Varrasso (Sweden), Avi Marciano (United States), Dariush Allahyari (Iran), and the 13th place winner, Wendy Guerra from Cuba, who attended the opening with her parents and brother. Ms Guerra was given loud applause by the appreciative audience during the presentation by IRPC founder Michael Thompson.
Co-founder Maria Papaefstathiou, who was not able to attend the conference, sent a letter of appreciation to Dr. Samuel Fure Davis, organizer of the Bob Marley symposium, who had enthusiastically welcomed the opportunity to showcase posters from the Contest. Maria also thanked Carolyn Cooper for her insight in proposing the participation of the International Reggae Poster Contest in the Bob Marley symposium. Maria also expressed her thanks to Mrs. Patricia Chin of VP Records for her sustained support of the Contest. VP Records sponsored both the printing of the posters. Maria’s letter was read by Dr. Samuel Fure Davis. 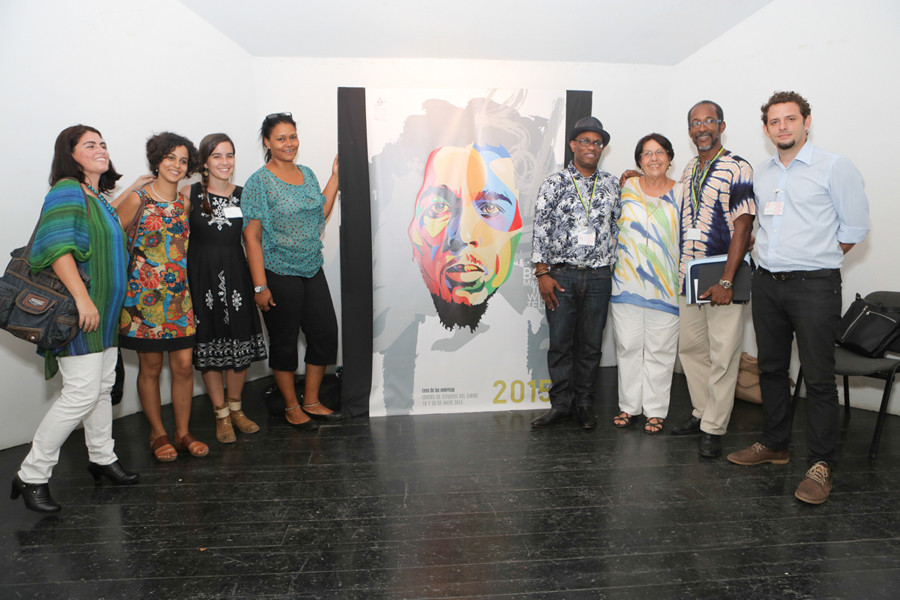 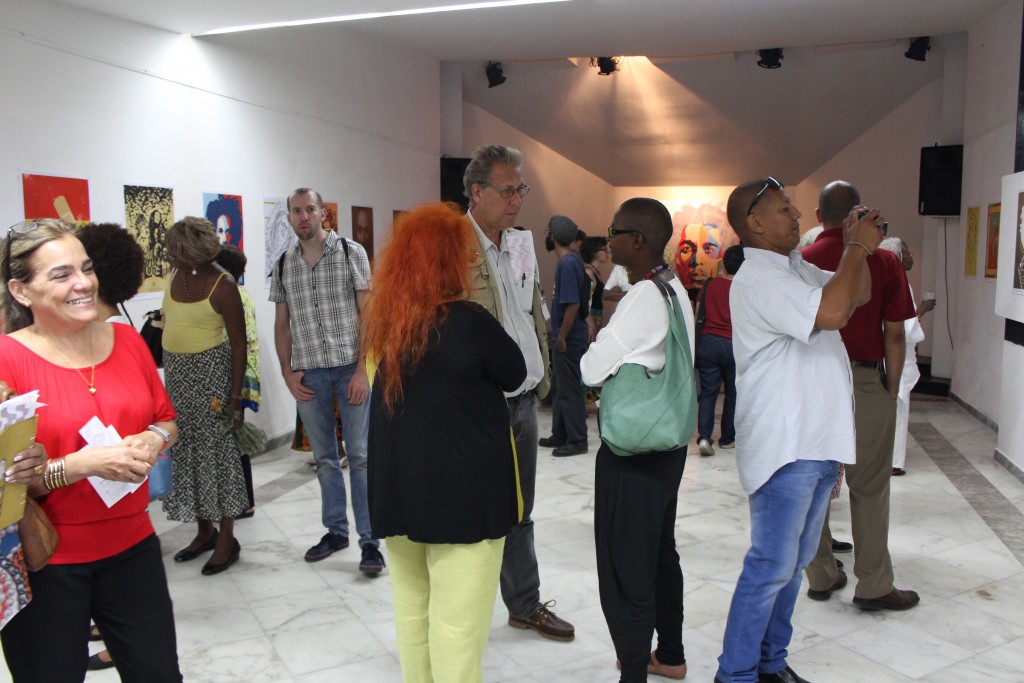 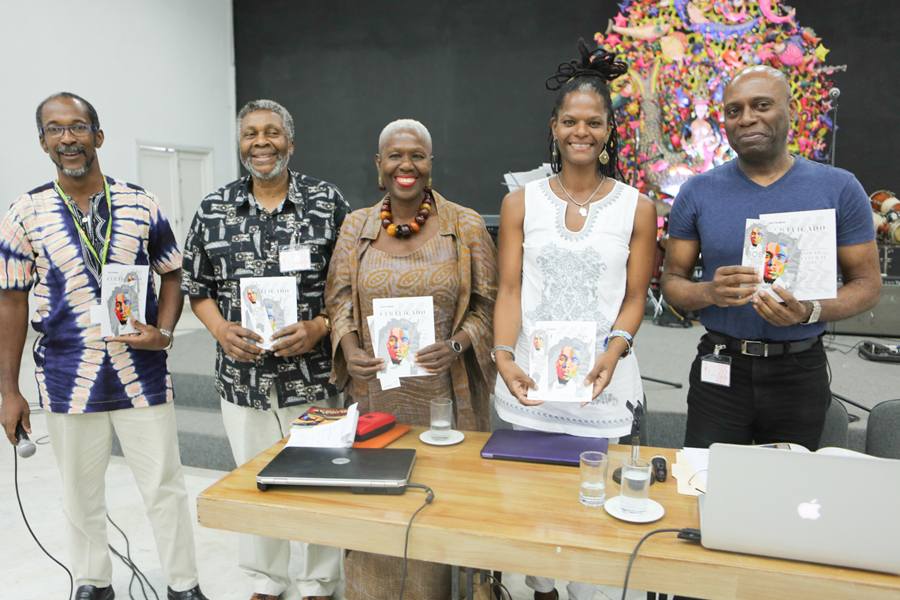 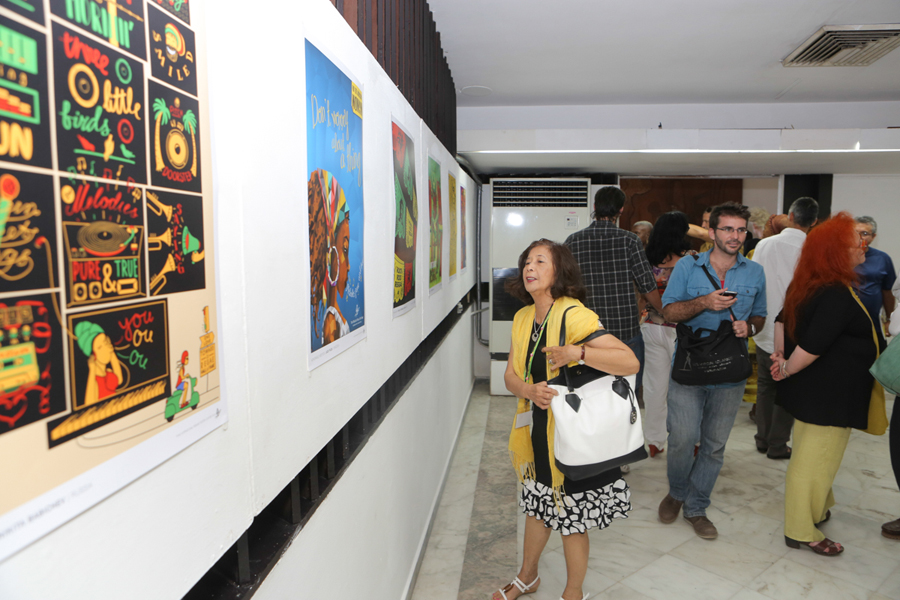 After the exhibition, all the posters on display will be placed in the archives of Casa de las Americas. The IRPC is proud to donate the 36 posters to the rich collection of art, literature and music that comprises the permanent collection.

The Positive Vibration Festival of Reggae hosted The Art of Reggae exhibition for the 3rd time in a row
July 8, 2018
Go to Top