IRPC donates 20 posters to the Bob Marley Foundation in Kingston 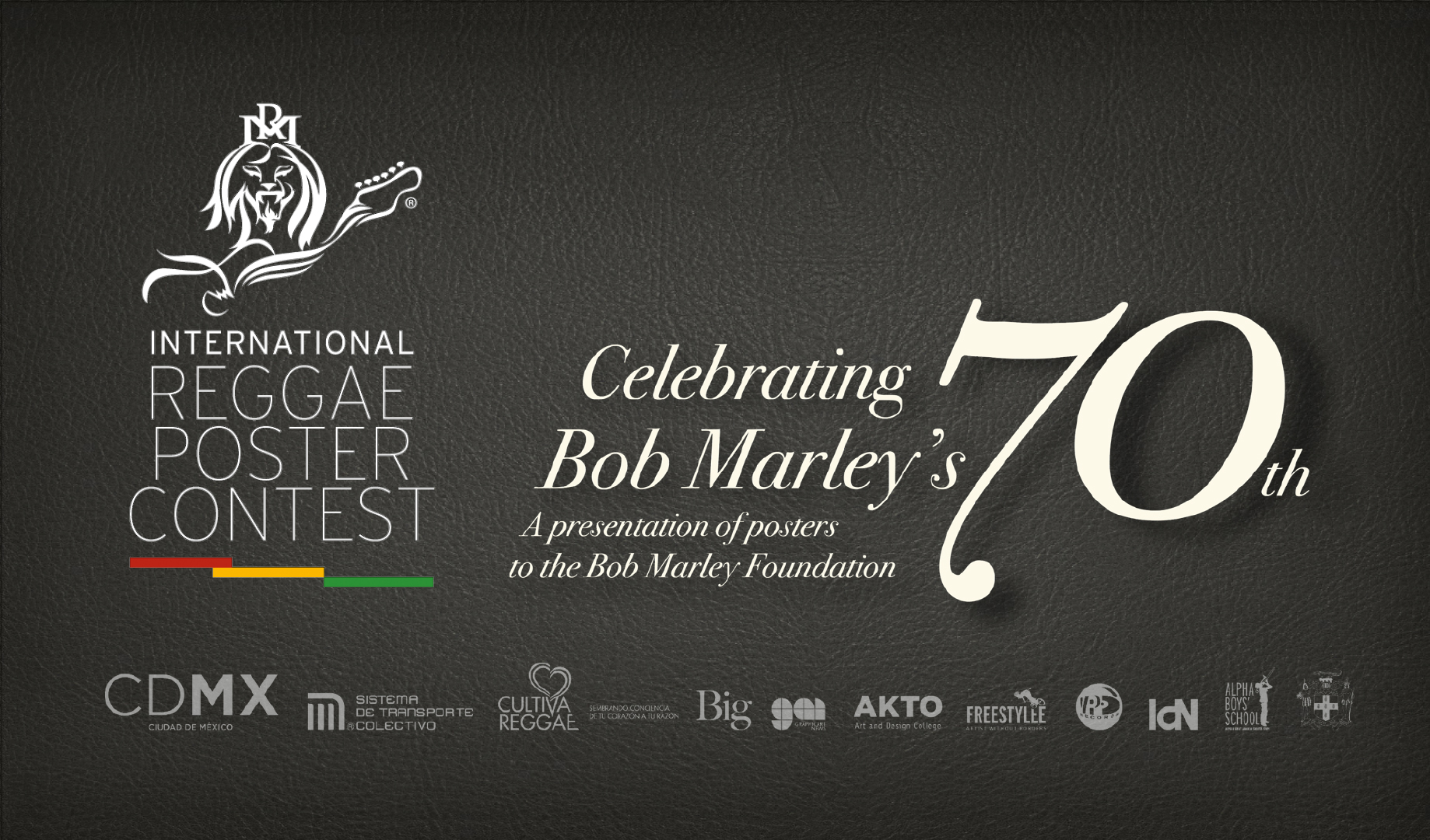 On the February 6, 2015, on Bob Marley’s 70th anniversary celebration Dr Carolyn Cooper made an announcement at the Bob Marley Foundation in Kingston, Jamaica.

“In celebration of the 70th anniversary of Bob Marley’s birth, the co-organisers of the International Reggae Poster Contest (IRPC), Michael ‘Freestylee’ Thompson and Maria Papaefstathiou, are donating 20 posters of the reggae icon to the Bob Marley Museum’s permanent collection.  I am delighted to make this announcement on behalf of the organizers, jury and winners of the International Reggae Poster Contest. Today we are sharing images from this collection. The selected posters that will be given to the Museum comprise designs from various countries, including Iran, Cuba, Romania, Croatia, Canada, Greece, Poland, Mexico, South Korea and the United States. All coming from talented designers who placed among the top 100 winners of the 2014 contest. 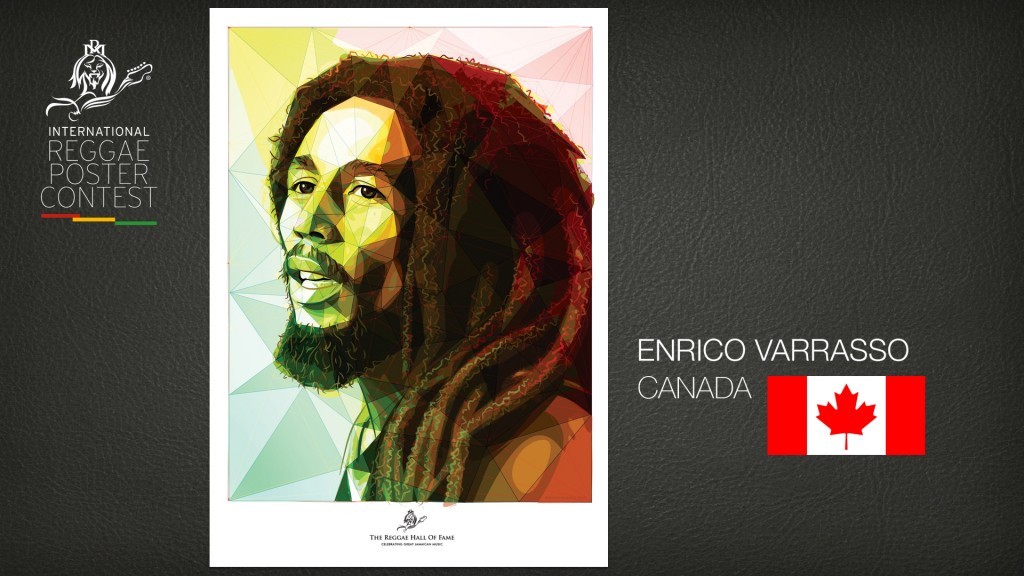 In his song ‘Bad Card’, Bob Marley boasted, “dem a go tired fi see mi face”.  Of course, this boast meant that he wasn’t going to be tired of his own popularity.  Bob’s prophecy has certainly been fulfilled.  And as the international Reggae Contest so graphically confirms, artists across the world will never get tired of imprinting on Bob Marley’s face their brilliant interpretations of the life and legacy of Jamaica’s global icon.

Following in the footsteps of Marcus Garvey, Bob Marley has carried forward the vision of emancipation from mental slavery:  “we refuse to be what you wanted us to be.  We are what we and that’s the way it’s gonna be.  We’ve been trodding on the wine press much too long.  Rebel”.  Bob Marley has bequeathed to the world an everlasting legacy of rebellious creativity.  Give thanks!  Jah Rastafari.”
— Dr Carolyn Cooper

Carolyn Cooper CD is a West Indian author and literary scholar. Dr. Cooper is a professor of Literary and Cultural Studies at the University of the West Indies.

The Positive Vibration Festival of Reggae hosted The Art of Reggae exhibition for the 3rd time in a row
July 8, 2018
Go to Top