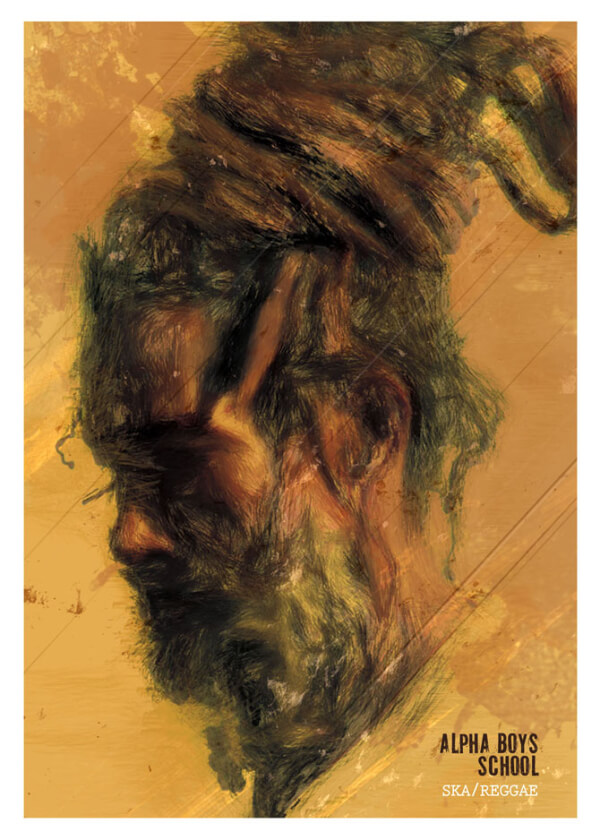 Dimitris Evagelou is a graphic artist – illustrator, born in Larisa-Greece in 1977. He studied sketching, painting and architectural design under the guidance of the Greek painter Michalis Vamvakaris for 3 years. Dimitris studied Graphics and Desktop Publishing at Omega Institute in Athens and Design Graphics (BA Hons) at Staffordshire University School of Arts in UK.

He worked in several Advertising companies in Athens as graphic designer.

In 2005 he creates “Loopa” art bar in the small city of Volos, with the purpose of produc­ing and promoting illustrations and experimental graphic design and futhermore, organising various exhibitions. One year after he returns in the city of Larisa as a freelance designer where he begins his co-operation with some local theatrical groups (Yp’atmon Theatre and Theatro Tehnon), creating and designing the whole visual communication of the groups. Today, Dimitris, has his own studio (Design/Good studio) in the small city of Larisa. His work has been published many times in local newspapers or magazines and also in various inter­national creative blogs and websites.

Read his interview in >>> http://www.graphicart-news.com