Have you seen my child | China 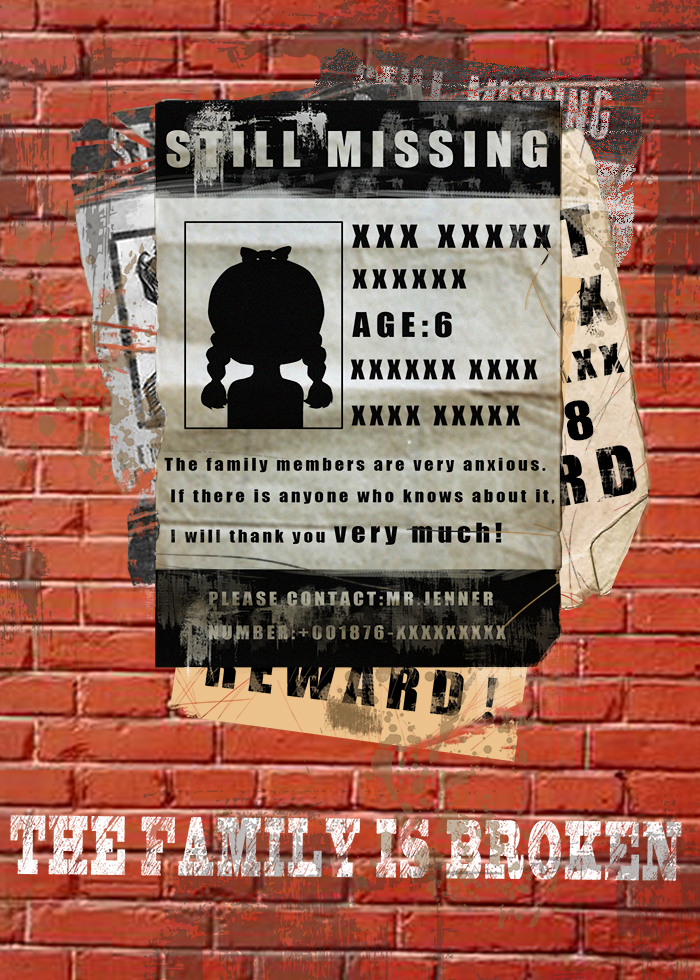 On the wall, one after another people’s search notices were pasted. After the wind and the sun, they became dilapidated, but there were still new ones pasted again, but the lost ones were never found! One by one, the notices of looking for people are hoped by their relatives, but they also bring disappointment. They express the great harm that human trafficking brings to families, and make the perfect families broken. From the perspective of the torture of the victims’ families, they express the hatred and criticism of human trafficking!